Fancy your chances of landing a TV commercial, or more? Branching back into the workforce and want to boost your confidence, or retired and want to develop a new skillset? Does the thought of working with a supportive group of women to explore and build your confidence sound great?

New TV MUMS workshops are designed specifically to create a safe place for women of all ages learn the craft of screen acting.   Participants will work with internationally award winning actor, qualified teacher, and single mother, Sara Cooper to develop confidence, skills, and if they so desire, be seen for film and TV castings.

WHO ARE THE WORKSHOPS FOR?

People of any age 16+ who consider they could be cast as a Mum on screen (you don’t have to be a Mum!)

WHAT WILL WE DO?

Find your voice in these gentle and empowering workshops.  Use your individual story to find play and joy.  Increase your courage as you step in front of the camera in a highly supportive environment.  Content will include storytelling, a variety of acting technique exercises, basic script analysis and more.
Each workshop starts with a cup of tea, and ends with a debrief.

WHY ARE THESE WORKSHOPS IMPORTANT?

Set up in 2004 by Oscar winner, Geena Davis, the Geena Davis Institute on Gender in Media has conducted many research studies on gender in media and presented their findings to the industry in order to encourage change.  Relevant findings summaries include: (2017) Female characters in film and TV motivate women to be more ambitious, more successful, and have even given them the courage to break out of abusive relationships. (2014) study of popular films across 11 countries showed 1 female visible for every 2.24 males.

You can look further into their research and findings here: https://seejane.org/research-informs-empowers/

HEAR FROM PAST STUDENTS 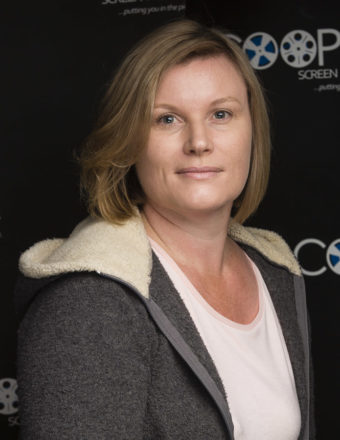 “I’ve enjoyed every minute of my time at CSA. With Sara and her team I’ve conquered my public speaking nerves and been able to take on new opportunities. Classes are interactive experiences where, with like-minded friends I’ve learned new skills, been challenged by myself and others, and developed numerous interpretations of physicality! Above all, after every class I’ve left feeling inspired.“
– Briony

Through being spotted on screen at our End of Year Village Cinemas Ceremony, Deidree went on to land TV commercials, a speaking role on ABC’s Rosehaven, roles in four educational and training videos, and is now starring in a new TV series pilot! Go Deidree!

“CSA is a great way to learn about how to succeed in life: I learn communications skills, self-reflection, how to work as part of a team – you’re never too old to hone life skills. And the camaraderie builds confidence.”
– Deidree 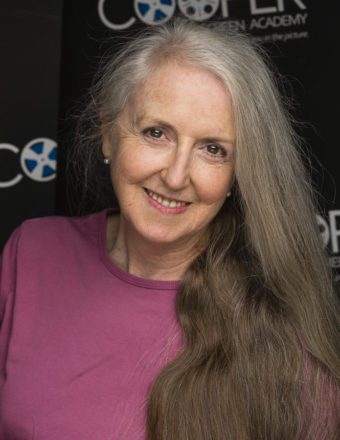